The Board of Education and District staff have taken full advantage of low interest rates and refinanced current existing bonds on three occasions since 2009.

Refinancing current existing bonds reduced tax rates by $4.0 million dollars.  The projected savings to Albany taxpayers is outlined on the chart below. 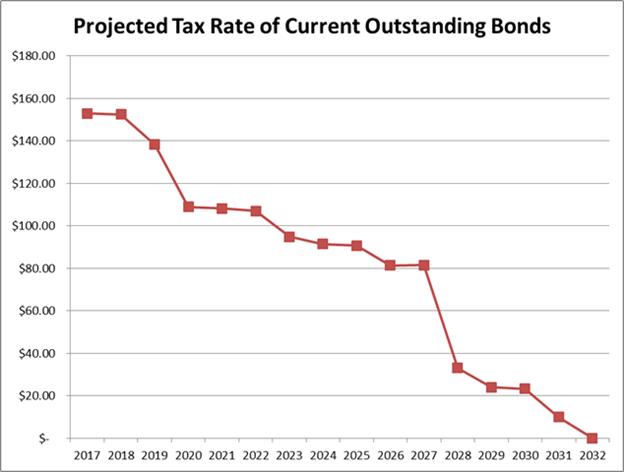 In 2009 and 2012, Albany USD was able to save taxpayers money by capitalizing on low interest rates in the financial market and saved taxpayers $2.2 Million.

By the end of March 2016, Albany USD was able to finalize another opportunity which saved taxpayers 12.43% or an additional $1.7 Million in payments.

Since 2009, Albany USD has been able to save taxpayers almost $4.0 Million!